We have today released our first Annual Report into the state of English education. The report charts progress towards a series of world-class benchmarks in Early Years, Primary and Secondary education.

You can download the full report here: Education in England: Annual Report 2016

Following the launch of the Report, Executive Chairman of CentreForum, David Laws, said:

“A good education, especially in the Early Years and at primary, can be the single most transformative factor in the life chances of young people, particularly for the most disadvantaged.

“Today’s report demonstrates that, while we are seeing some signs of improvement, there is still a long way to go before the education system performs at a world-class standard. This is especially the case outside of London and for disadvantaged pupils.”

“Our report highlights that over 60 per cent of secondary and over 40 per cent of primary pupils are still failing to achieve a world-class benchmark that would put England on par with leading education systems such as Finland and Canada.”

“Over the coming year, CentreForum will be expanding its research into the deep-rooted and complex challenges that our education system must address if it is going to perform at a world-class benchmark.” 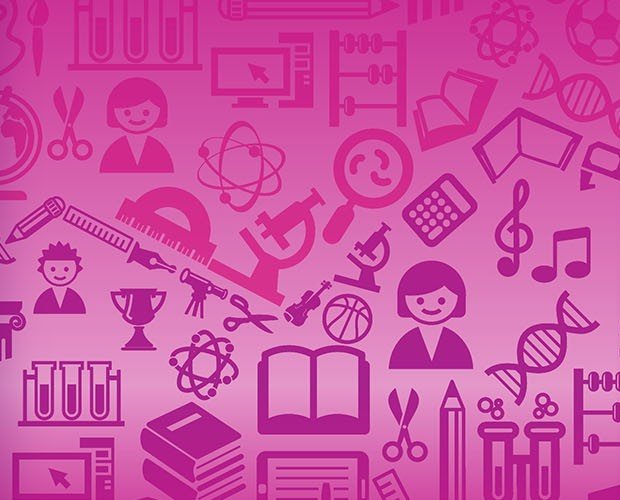